Pilgrimage for the Sea Services 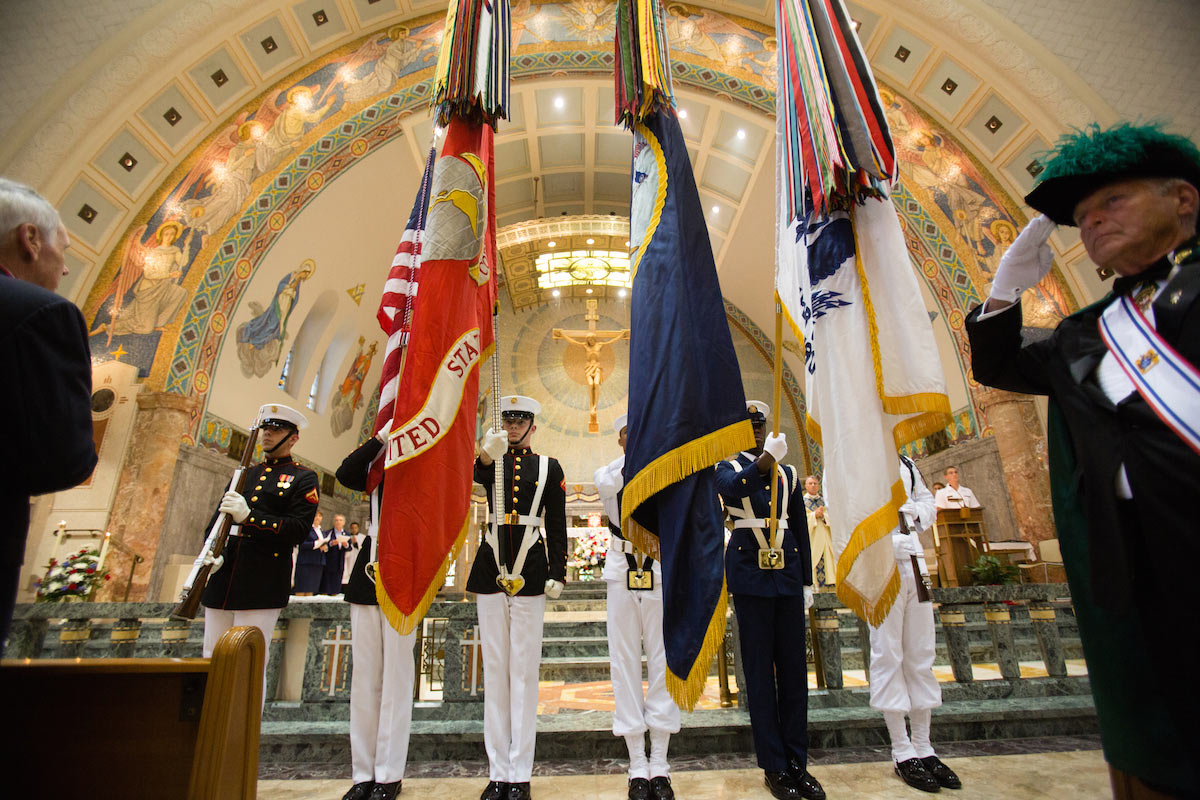 We invite you to join us for the annual Pilgrimage for the Sea Services, at 3:30pm on October 2, where we honor and pray for all who serve at sea, in the U.S. Navy, Marine Corps, Merchant Marines, Coast Guard, and U.S. Public Health Service. This year Mass will be celebrate by Archbishop Broglio.

The Pilgrimage has a decades-long history. After Elizabeth Ann Seton became a saint in 1975, Monsignor John J. O’Conner, then Chief of Chaplains and later Archbishop of New York, named her the “Patroness of the Sea Services.” Saint Elizabeth Ann Seton knew all too well the dangers that await our country’s sailors and defenders at sea. Her husband owned and operated a shipping company, and both her sons, William and Richard, were involved in the U.S. Navy. William retired as a Lieutenant after 17 years of service, and Richard died at sea in 1823.

All family, friends, and supporters of the U.S. Sea Services, as well as active duty and retired servicemen and women, are welcome to join us for this special day.