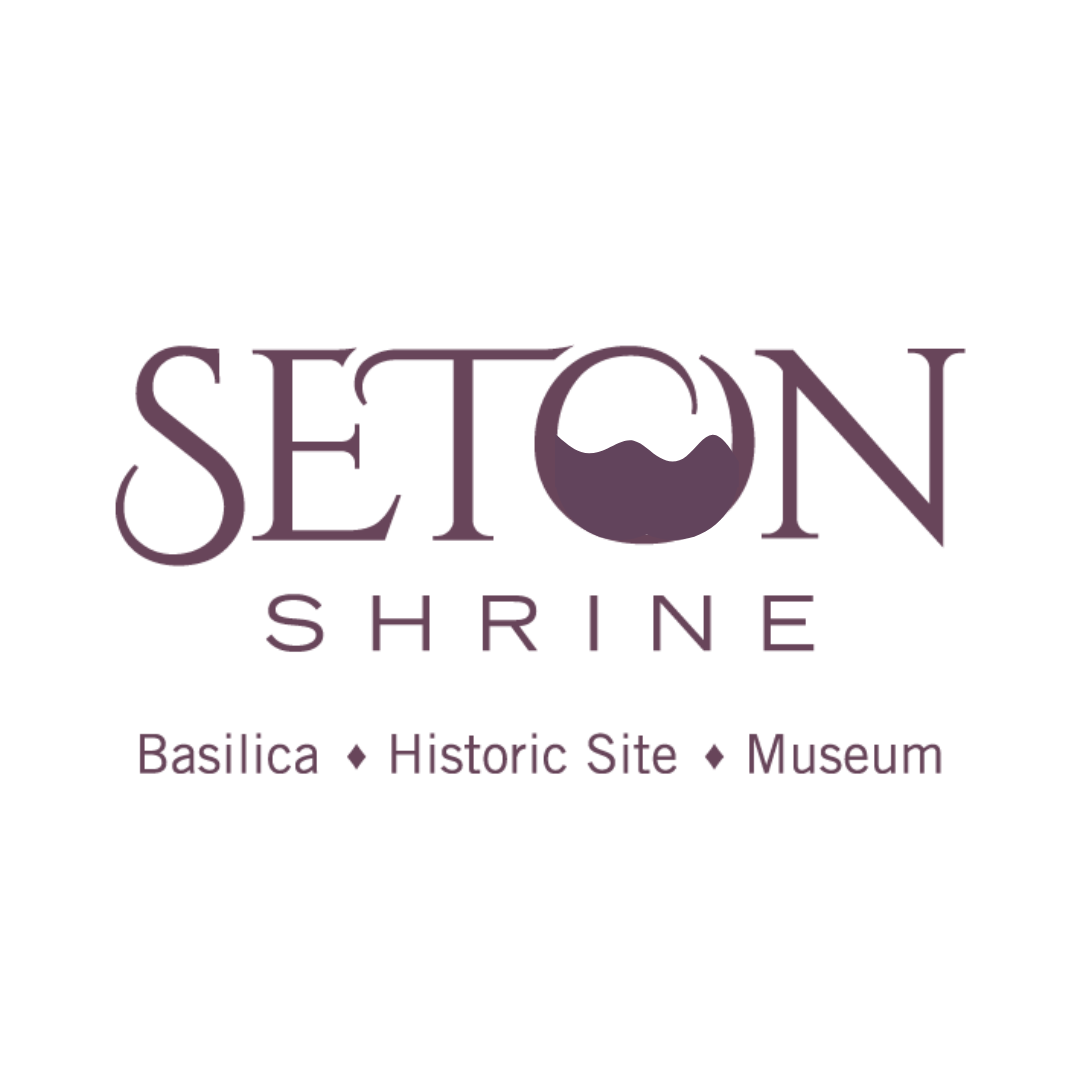 Join us Sunday, October 2, 2022 at 3:30pm for our Annual Sea Services Pilgrimage and Mass.

This annual pilgrimage draws hundreds of people each year to the Seton Shrine for a special Mass & Dinner where members of U.S. Navy, Marine Corps, Coast Guard, Merchant Marines and Public Health Services join family, friends and members of the public in prayer to ask Mother Seton, the Patroness of the Sea Services, for her continued intercession for the safety of those serving the country in the Sea Services. The Mass will also be televised LIVE on EWTN for those who cannot join in-person.

What: Annual Pilgrimage for the Sea Services – Mass & Dinner

When: Sunday October 2nd Mass at 3:30 PM ET. Dinner immediately following Mass – Due to Covid pre-cautions, the Dinner will be distributed in “take-home” containers again this year, please RSVP office@setonshrine.org for the meal count.

Who: Everyone is welcome to attend!  The Celebrant this year is Cardinal Edwin Frederick O’Brien, Grand Master Emeritus of the Equestrian Order of the Holy Sepulchre of Jerusalem. The Pilgrimage and Dinner that follows is made possible each year by the Seton Shrine Sea Services Committee, which is a group of retired service members and their spouses chaired by Admiral William J. Fallon, USN (Retired).

As the Patroness of the Sea Services, St.  Elizabeth Ann Seton has strong connections to those who serve our country at sea and those devoted to public health. Two of her sons, Richard and William, served at sea, and her father, Richard Bayley, was a prominent New York City physician in the 18th century and the city’s first chief health officer.  For more information on Mother Seton’s connection to the Navy please watch our film – Son of a Saint  (see top right) as well as the description of the history to the right.

William Seton, Elizabeth Ann Seton’s eldest son, was appointed midshipman in the United States’ Navy on July 4, 1817.  In February 1818, he reported for duty aboard the USS Independence. Later that year, in July, he was assigned to the USS Macedonian which sailed from Boston on a cruise around Cape Horn to Valparaiso, Chile.  While William was on this voyage, his mother died on January 4, 1821.  In May 1822, he was ordered to the USS Cyane.  This voyage in the Mediterranean and along the coast of Africa lasted more than three years. Late in February of 1826, William was given his commission as lieutenant in the U.S. Navy.  In November, he was ordered to the Sloop of War Hornet, which was sent from Norfolk, Virginia to cruise the West Indian waters in search of pirates.  William resigned his commission as lieutenant on July 5, 1834, seventeen years after he was appointed midshipman.

Richard Seton, Elizabeth’s younger son, was the captain’s clerk on the USS Cyane.  The United States Navy has very few records that detail Richard Seton’s service.  For almost a year (June 1822 to April 1823), he was on duty with this ship off the coast of Africa, where the United States government was supporting the American Colonization Society in its efforts to found a free Negro colony in Liberia.  A letter from the Reverend Jehudi Ashmun, an Episcopalian missionary in the area, reveals that Richard contracted a severe fever.  Shortly afterwards on June 26, 1823, Richard Seton died of this fever and was buried at sea.

History of the Sea Services Pilgrimage

The history of this long-standing pilgrimage goes back to 1975. Shortly after Pope Paul VI canonized Saint Elizabeth Ann Seton on September 14, 1975, Monsignor John J. O’Connor, then Chief of Chaplains and later Archbishop of New York, took the initiative to proclaim Mother Seton “Patroness of the Sea Services.”  She was to be an intercessor for Catholic men and women in the Navy, Marine Corps, Coast Guard, Merchant Marine and United States Public Health Service. Admiral James D. Watkins, who was Chief of Naval Personnel, collaborated closely with Monsignor O’Connor in that effort. In 1977, they inaugurated the Day of Pilgrimage for the Sea Services.

With the exception of a brief hiatus from 1994 to 1997 the pilgrimage has continued to this day.

After Admiral Watkins’ death in 2012, chairmanship of the event has passed to Admiral William Fallon, USN (Retired). Today, we welcome everyone to join military personnel and their families in seeking Saint Elizabeth Ann Seton’s intercession for the safety of all those in the Sea Services.