Step back into the 19th century while you tour the Stone House, one of the first homes Elizabeth Ann Seton lived in when she came to Emmitsburg.

The house was far from offering all the comforts Elizabeth Ann had so optimistically described in a letter to her dearest friend, Julia Scott. Sixteen people occupied four rooms, two upstairs and two down, with one of the smaller lower rooms used as a temporary chapel.

Over time, the Stone House was expanded to allow more women to live in the home. Decorated with period furnishings, you’ll discover what life was like for Elizabeth Ann Seton living in the early 1800s. 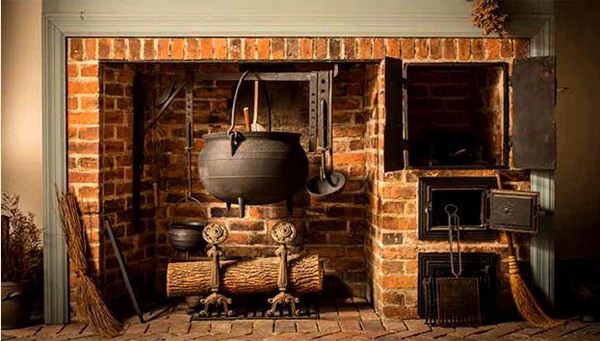 If you visit after hours, there is an audio recording of Saint Elizabeth Ann’s life at the Stone House, White House, and Mortuary Chapel. 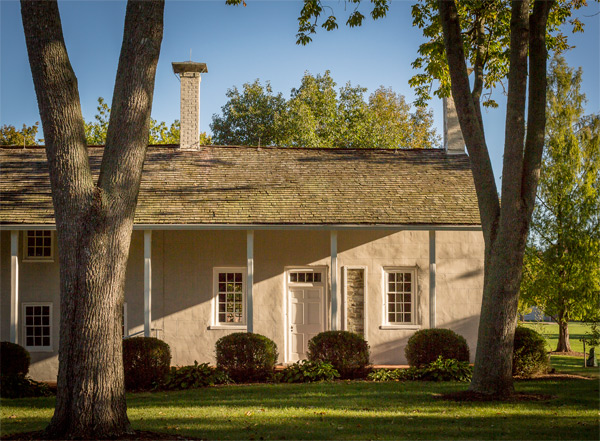 A Gift to Pope Francis

On September 23, 2015, Pope Francis was given one of the original keys to the Stone House as a gift by President Obama on behalf of the nation.
Read more…